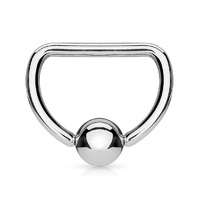 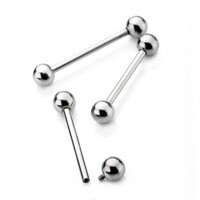 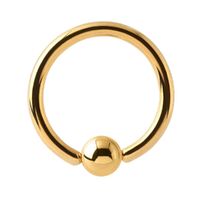 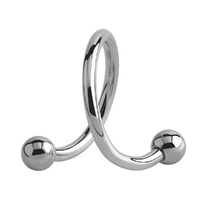 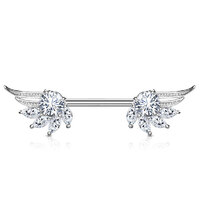 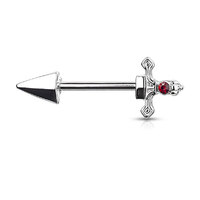 Nipple piercings are one of the hottest piercings anyone can have and they have exploded in popularity recently with both women and men. You can get vertical or horizontal nipple piercings or even on an angle and there is a vast range of jewellery options. From discreet bars to statement pieces, our range caters for all looks.

Traditionally, straight barbells and rings were the go to jewellery for nipple piercings but that's changed! New styles and fashions have opened up many more possibilties and looks. These new styles include nipple barbells with forward facing jewelled balls, nipple shields, nipple dangles, nipple chains and nipple rounders.

Photo by Alexis Cala on Unsplash

Late fees and additional eligibility criteria apply. The first payment may be due at the time of purchase